With rapidly increasing food and energy demands from a growing population, degrading soils, and a changing and increasingly erratic climate, global food insecurity presents a major ongoing challenge.  In developing countries, where the vast majority of population rely on small-scale rainfed agriculture, and where farmers lack the resources to mask the impacts of nutrient-depleted soils with chemical fertilizers, these challenges are extreme and increasing.

In recent years, the United Nations, the African Union, and various other political bodies have devised conventions and targets to assist in addressing these challenges. Some notable examples include the UNCCD’s Land Degradation Neutrality targets, the UNFCCC Paris Agreement, the UN’s Sustainable Development Goals, the Convention on Biological Diversity (CBD) or Aichi biodiversity commitments, the German Government and IUCN’s Bonn Challenge, the African Union’s AFR100, and the Nationally Determined Commitments for climate action.

Many developed country governments, donors, development banks and foundations have pledged, and in many cases provided, significant political and financial support to assist in meeting these targets; and many developing and Least Developed countries have committed to specific national contributions towards achieving regional and global targets.  However, there are very few effective and cost-effective approaches that can be implemented at a sufficient scale to deliver on these commitments.  In fact, there may only be one: FMNR/EverGreening. 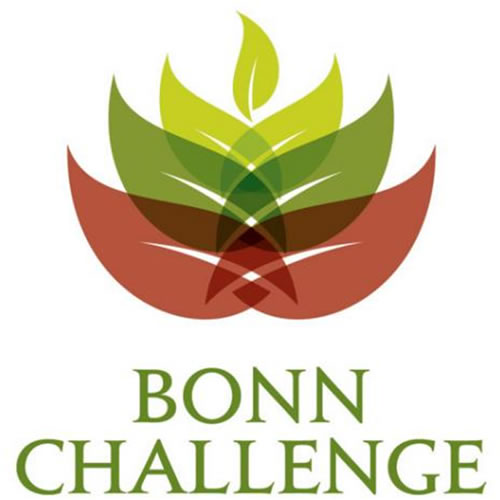 The Secretariat and the Global Mechanism of the UNCCD are supporting interested countries in the national land degradation neutrality (LDN) target setting process, including the definition of national baselines, targets and associated measures to achieve LDN by 2030 through the LDN Target Setting Programme. The Sustainable Development Goals are the blueprint to achieve a better and more sustainable future for all. They address the global challenges we face, including those related to poverty, inequality, climate, environmental degradation, prosperity, and peace and justice. The Goals interconnect and in order to leave no one behind, it is important that all Goals and targets are achieved by 2030.

The Paris Agreement builds upon the Convention and for the first time brings all nations into a common cause to undertake ambitious efforts to combat climate change and adapt to its effects, with enhanced support to assist developing countries to do so. The Paris Agreement central aim is to strengthen the global response to the threat of climate change by keeping a global temperature rise this century well below 2 degrees Celsius above pre-industrial levels and to pursue efforts to limit the temperature increase even further to 1.5 degrees Celsius. Additionally, the agreement aims to strengthen the ability of countries to deal with the impacts of climate change, and to make finance flows consistent with a low GHG emissions and climate-resilient pathway. 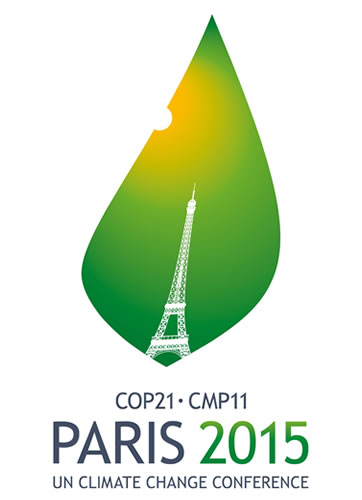 Coordinated by the Africa Union’s New Partnership for Africa’s Development (NEPAD), the African Forest Landscape Restoration Initiative (AFR100) is a country-led effort to bring 100 million hectares of land in Africa into restoration by 2030. It aims to accelerate restoration to enhance food security, increase climate change resilience and mitigation, and combat rural poverty.


Notice: the_widget was called incorrectly. Widgets need to be registered using register_widget(), before they can be displayed. Please see Debugging in WordPress for more information. (This message was added in version 4.9.0.) in /home/evergr17/public_html/wp-includes/functions.php on line 5229